'''CH Hydrose Musliyar''' was one of the most influenced mystic scholar in the hearts of Keralites as well as in outside. His innumerable social services were unforgettable and stimulating events to the dweller o Kerala. Humility, sincerity, piety fidelity and self-consciousness of smallness raised him t the pinnacle of success and came to be extra ordinary genius.
He did the ultimate in social reformation like his herculean task in laying foundation to world renowned university of southern India, Darul Huda Islamic University and other institutions which play the vital role in the progressive ideas among Muslims of Kerala. 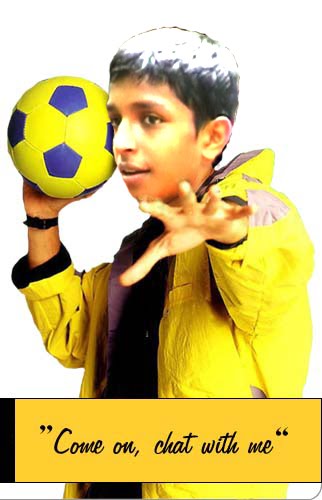 have u satisfied by my blog 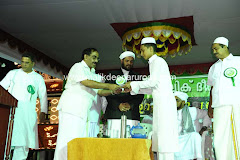 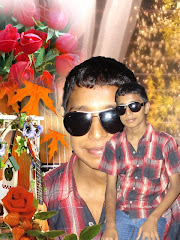